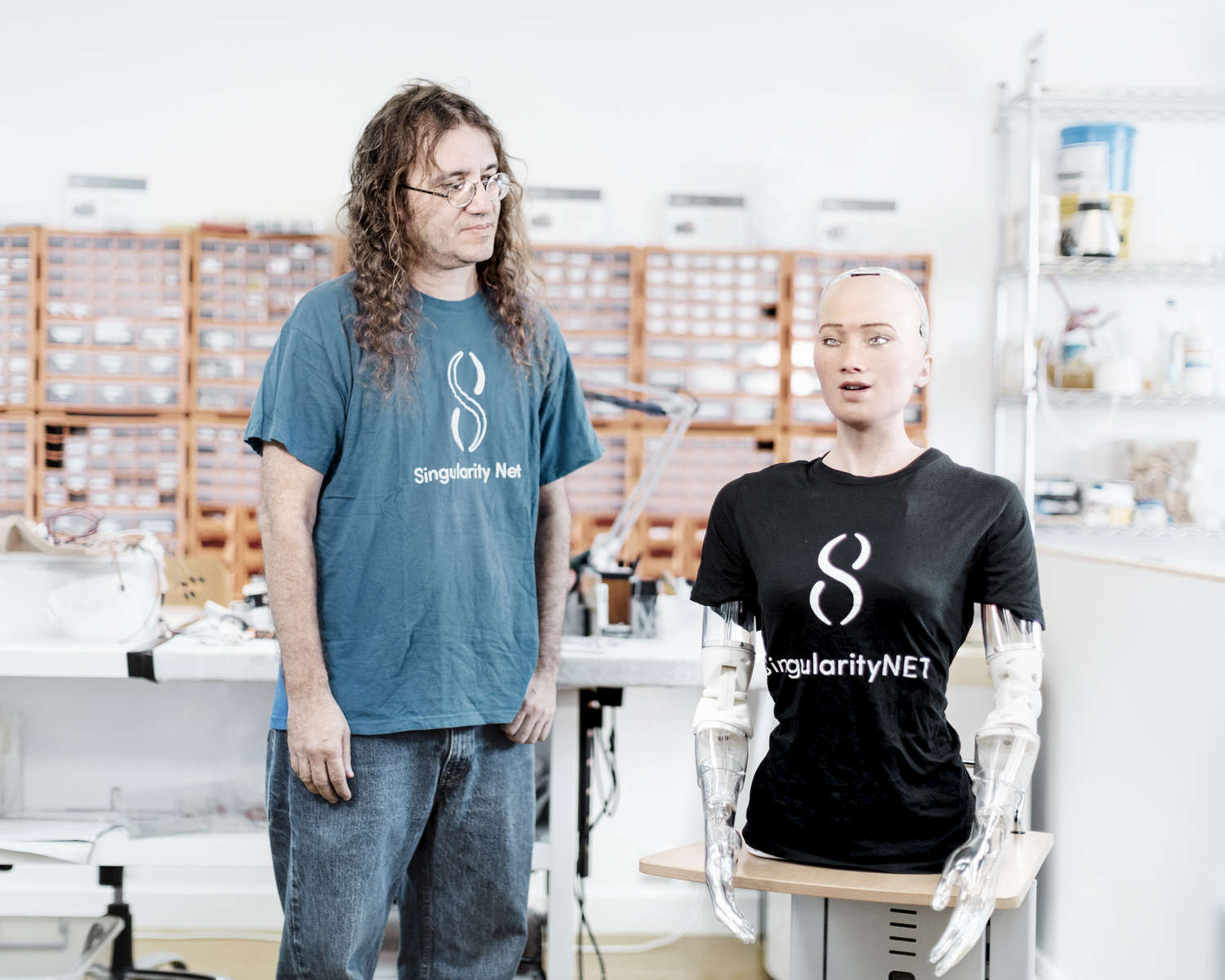 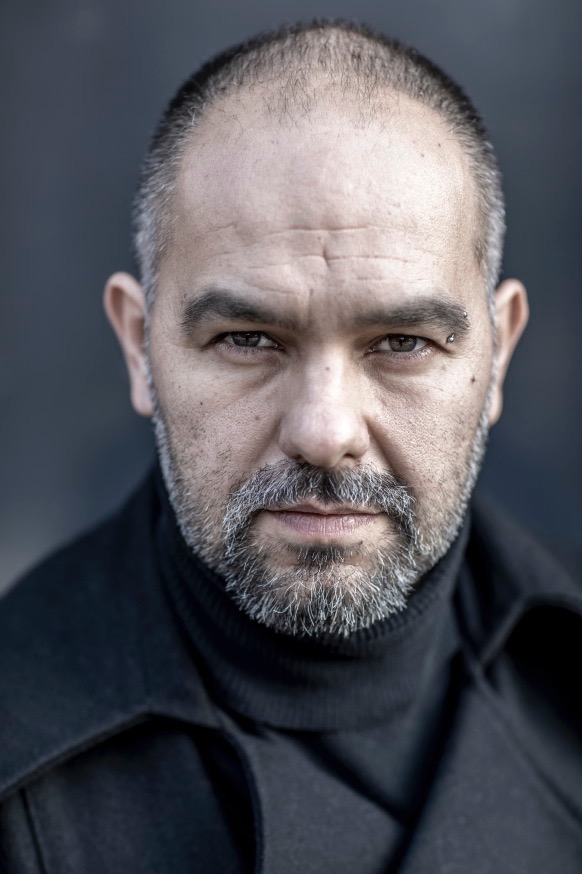 Giulio Di Sturco (b.1979, Italy) is an artist based between London and Paris. He studied at the European Institute of Design and Visual Arts in Rome and then moved to India where he spent five years refining his visual vocabulary, working throughout much of Asia and Africa.

His awards include three World Press Photo prizes, the Sony Photography Awards, the British Journal of Photography International Awards, the Lens Culture Exposure Award and two Getty Editorial Grants, among many other accolades and recognitions. His project Aerotropolis was shortlisted for the Aesthetica Art Prize and nominated for the Prix Pictet 2019.

Giulio is a regular contributor to a wealth of publications, including The New York Times, National Geographic, The Financial Times, Geo, Vanity Fair and Wired.

His work has been exhibited internationally and is held in private collections. In June 2019 he published his first monograph, Ganga Ma (GOST Books).

Giulio continues to push the boundaries of documentary photography by constantly refining his aesthetic through new and old mediums. Much of his personal work focuses on human adversity in climates of environmental and technological evolution.